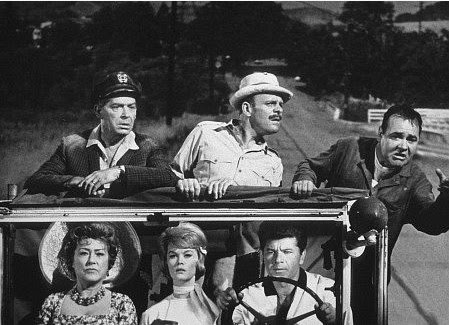 About 10 years ago I was thinking of how to create an assignment that was both an examination of search tools and hopefully a lot of fun.  I also wanted to open their eyes to how much personal information was available on the web.  So for my class Living and Working in a Virtual World I put together a virtual scavenger hunt.  Back in 2007 I wrote about it here on this blog.

I have been conducting the hunt once or twice every year since, depending on when I am scheduled to teach the course.  Each year, as search technologies and specialized sites such as Redfin, Expedia, Amazon and Facebook further dominate our lives, the items on the list have gotten easier to find and retrieve.  And as for personal information, the default seems to be that it is freely given without any worry.

Where once the hunt would take an entire class period, with only one third of the items found by much the participating teams, it now takes only about one hour for several of the teams to find them all.

And I have tried to make them more difficult.  Some are items from the first hunt, which by virtue of being dated have become more difficult to find.  But there is one in particular that I want to mention.

Item number 19 on this years hunt reads.  "What is the married name of my middle sister?"

Think about that.  These students only know me as their professor, with only my name and affiliation with the university as a starting point.  They need to be able to find out about my family, the order in which they were born and who they married.  All in about 5 minutes, as it is the last item on the list.

Remember when "What is your mothers maiden name?" was a common password check?

You may not be shocked, you may be concerned, but for the most part, in the present day you should at least be aware.