Let's Cut (Fold) to the Video about Origami 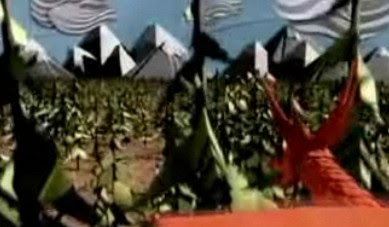 I have been very busy.

There is a lot to blog about and many projects from SST 2009 to an upcoming Energy meeting, to a production of the Producers at the TMP, to a Clean Tech Open initiative, to many others.

But for now, and in order to post something.

Let's cut to the video....about Origami

First, is a TED Conference video of Robert Lang talking about very intricate origami. In eighteen minutes he goes from the basics to the complex and remains fascinating the entire time.

The second was sent along to me (thank you) that uses origami to supplement a discussion of a company. Presented by Mabona Origami it is called.