It is just a stunning November day in Tacoma and after grading a few mid-terms I decided to head out over the to the opening of Tacoma Art Museum's new wing which was housing the Art of the American West: The Haub Family Collection.  But first, I had to find it.

I was hopeful that this kindly prospector might be able to help me get my bearings.  Even, though it was clear to me from the sign post that the seasonal Polar Rink would be open over at Tollefson Plaza the remaining destinations seemed more like upcoming attractions.  He looked up from his gold pan and stared.  Finally he said "blue cross" or "blue blanket" or "blue blanket cross". and went back to work.

Then I spotted it.

On the exterior of what was in fact the new wing of the museum was an installation, which on closer examination was stacks of blue blankets crossing each other and attaching themselves to the wall.

I entered into the Tacoma Art Museum after being given a wristband which would allow me entrance to the Haub Collection at 12:30pm.  I grabbed one of the free mini cupcakes and tossed it back like a shot of whiskey.  With a little time to spare I went through other exhibit halls. 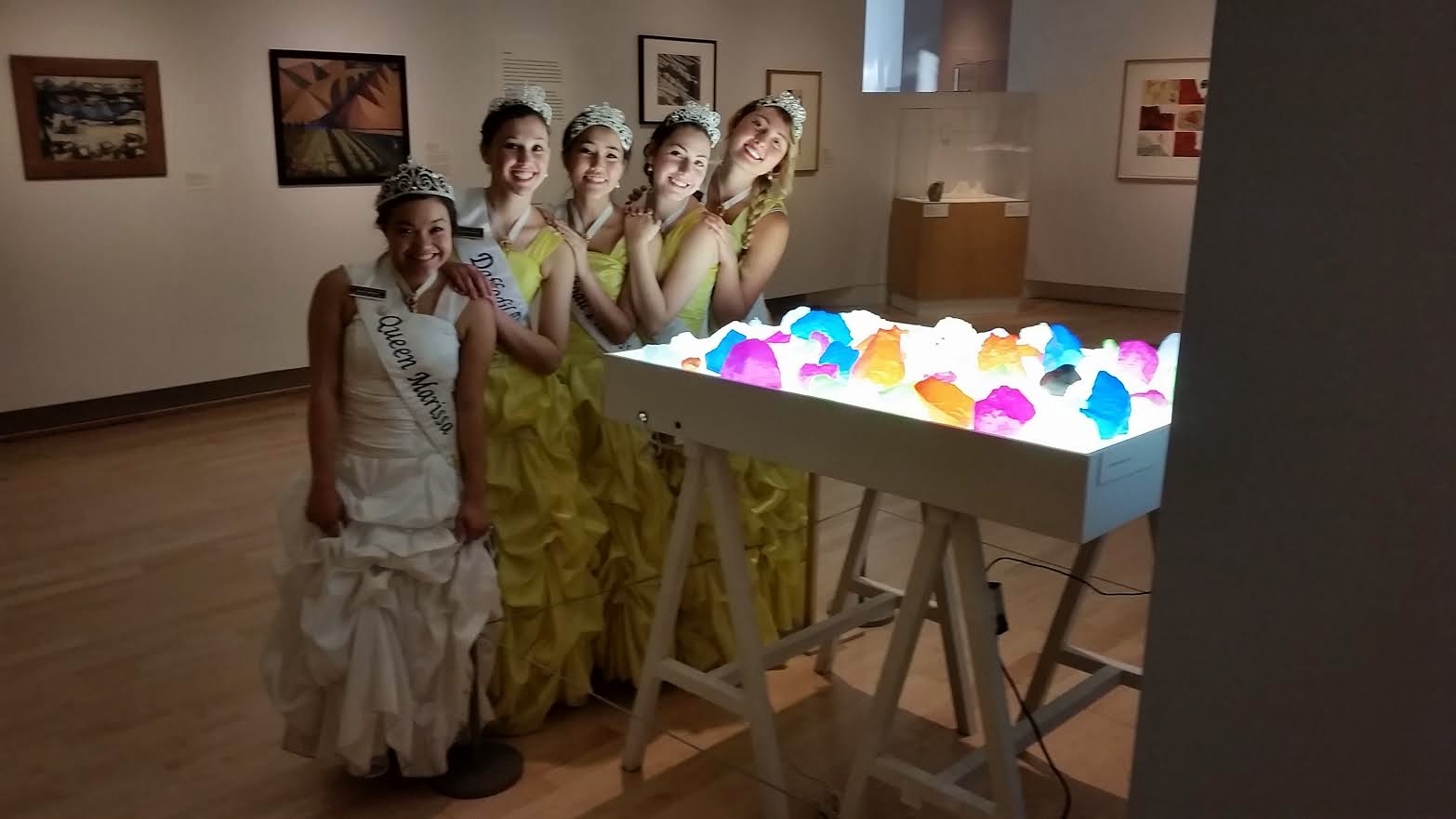 I found a group of Daffodil Princesses who had undoubtedly come for the very same opening I was attending.

I entered the gallery at 12:30 and it was fascinating to me and the many others who had come to the opening. 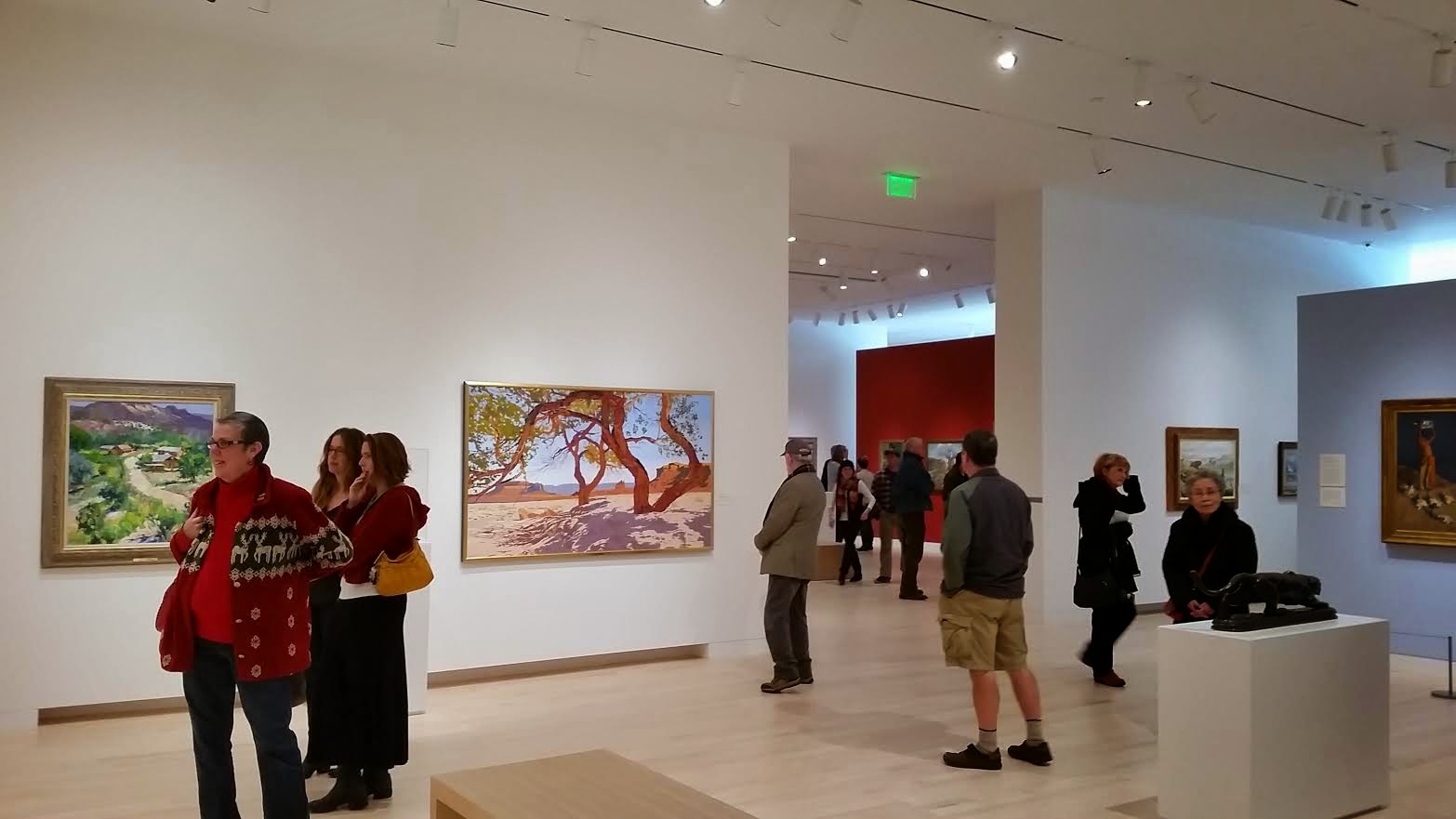 There were many stunning pieces in bronze, in watercolor and in oil. 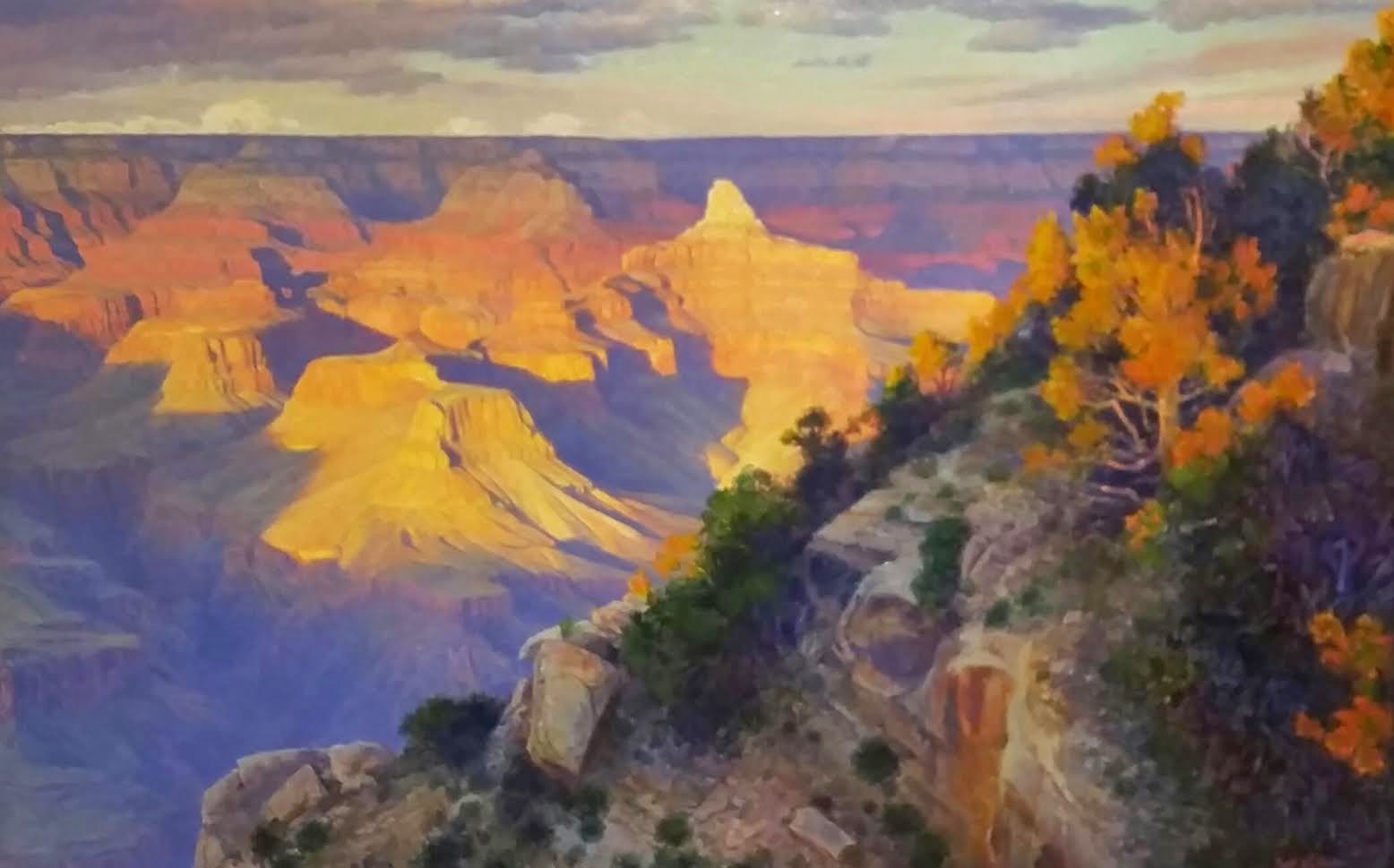 As I left, knowing I would return again, I noticed the princesses having trouble with their vehicle, so I stopped to help before heading along my way. 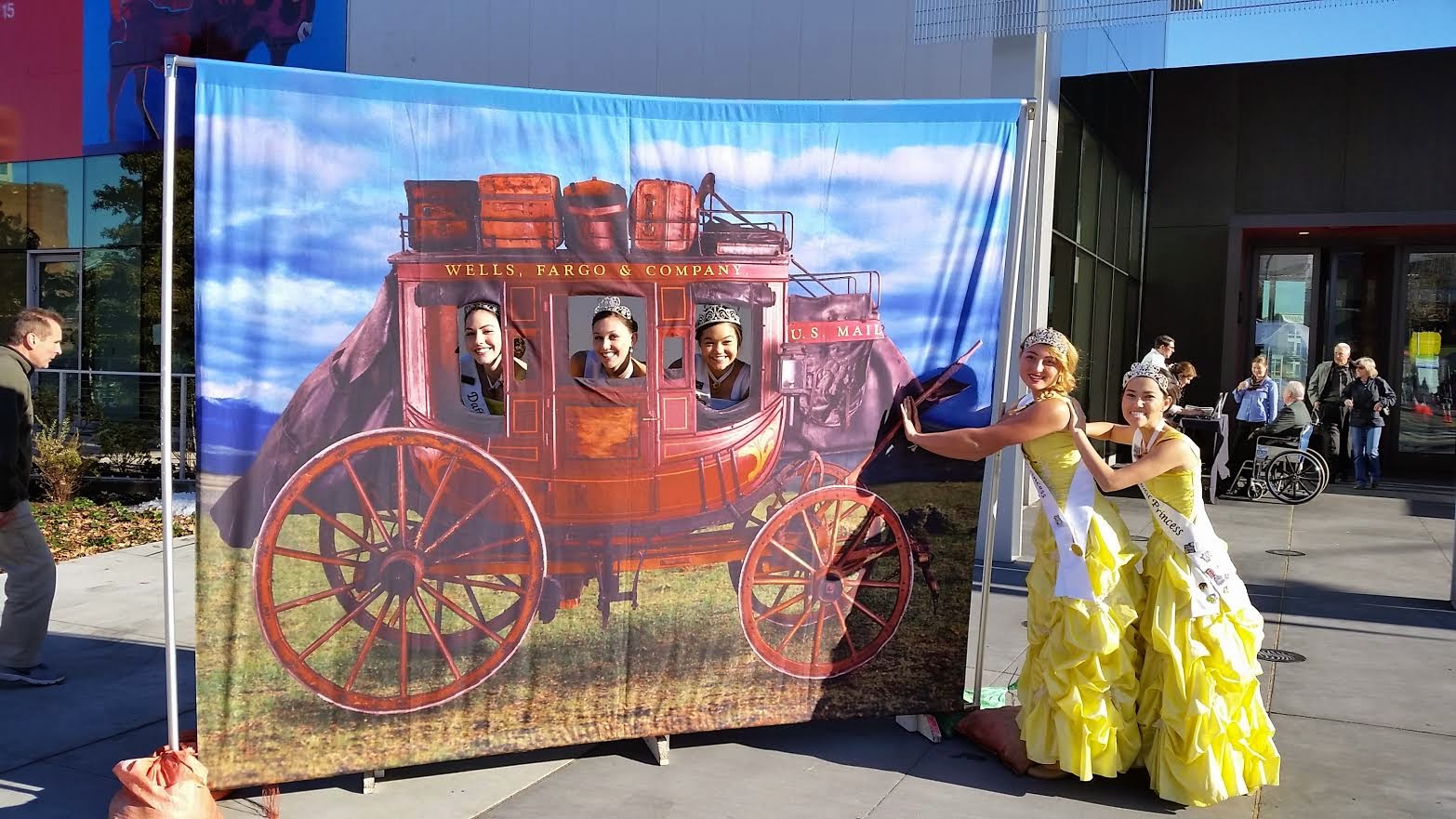